This site doesn't support Internet Explorer. Please use a modern browser like Chrome, Firefox or Edge.

Film
Action Programs
Education
News & Stories
About Us
Get Involved 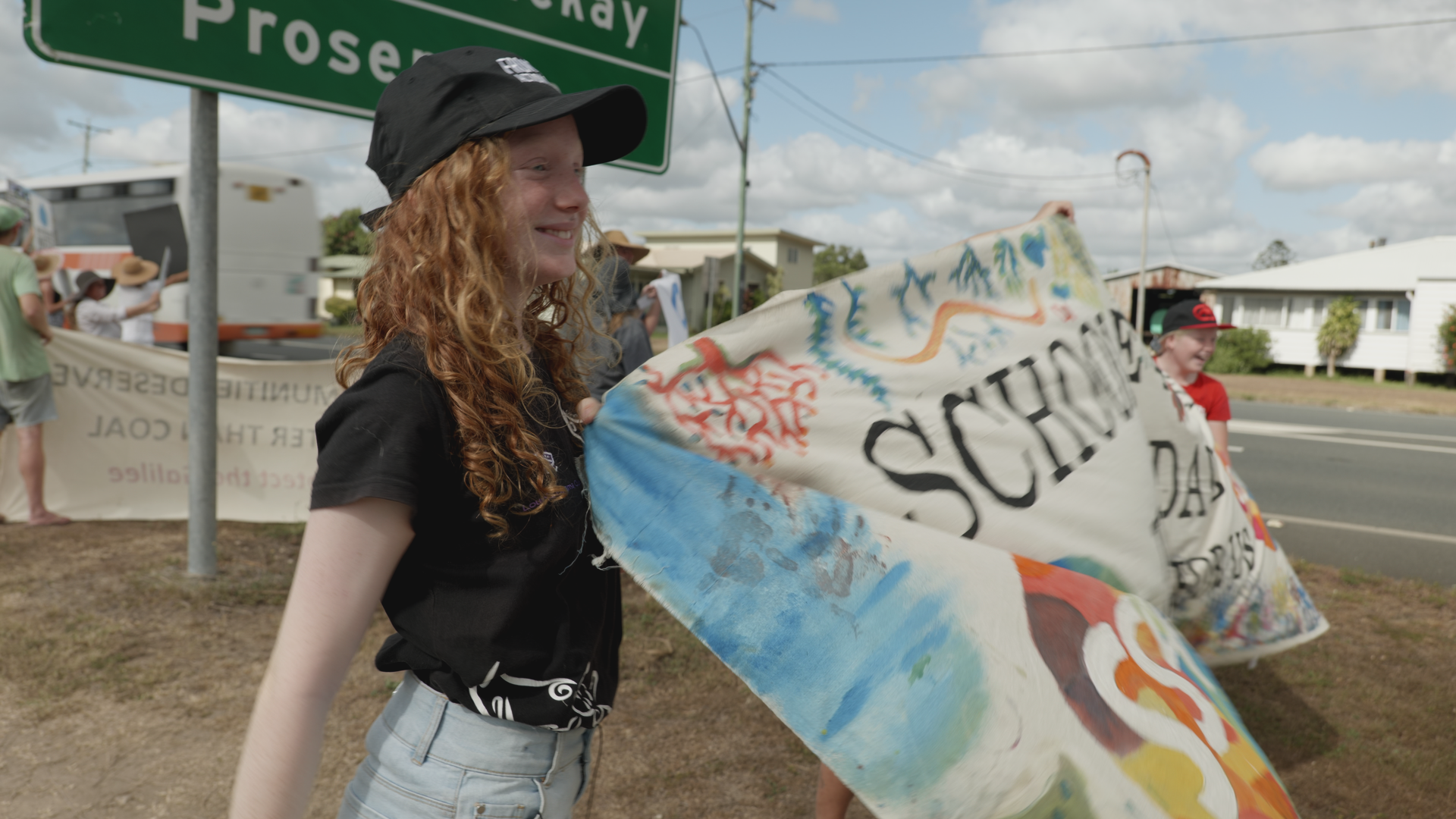 In Queensland, Australia the majority of the population does not ‘believe’ in climate change. Queensland main income is coal mining in the outback and tourism industry on the coast. The alarming facts of climate change largely fuelled by the emissions of the coal industry question the very existence of most Queenslanders. 11-years old Sabyah is an outsider in her community. Even though her classmates bully her she openly speaks out about the destruction of the Great Barrier Reef, the extreme weather events fuelling bush-fires and mega-cyclones. Her ultimate goal is to stop the construction of the so called Adani Coal-Mine, the biggest one yet to be built in Australia. Sabyah is convinced: “With the construction of that coal mine Australia has given up the fight against climate change and therefor my future.” 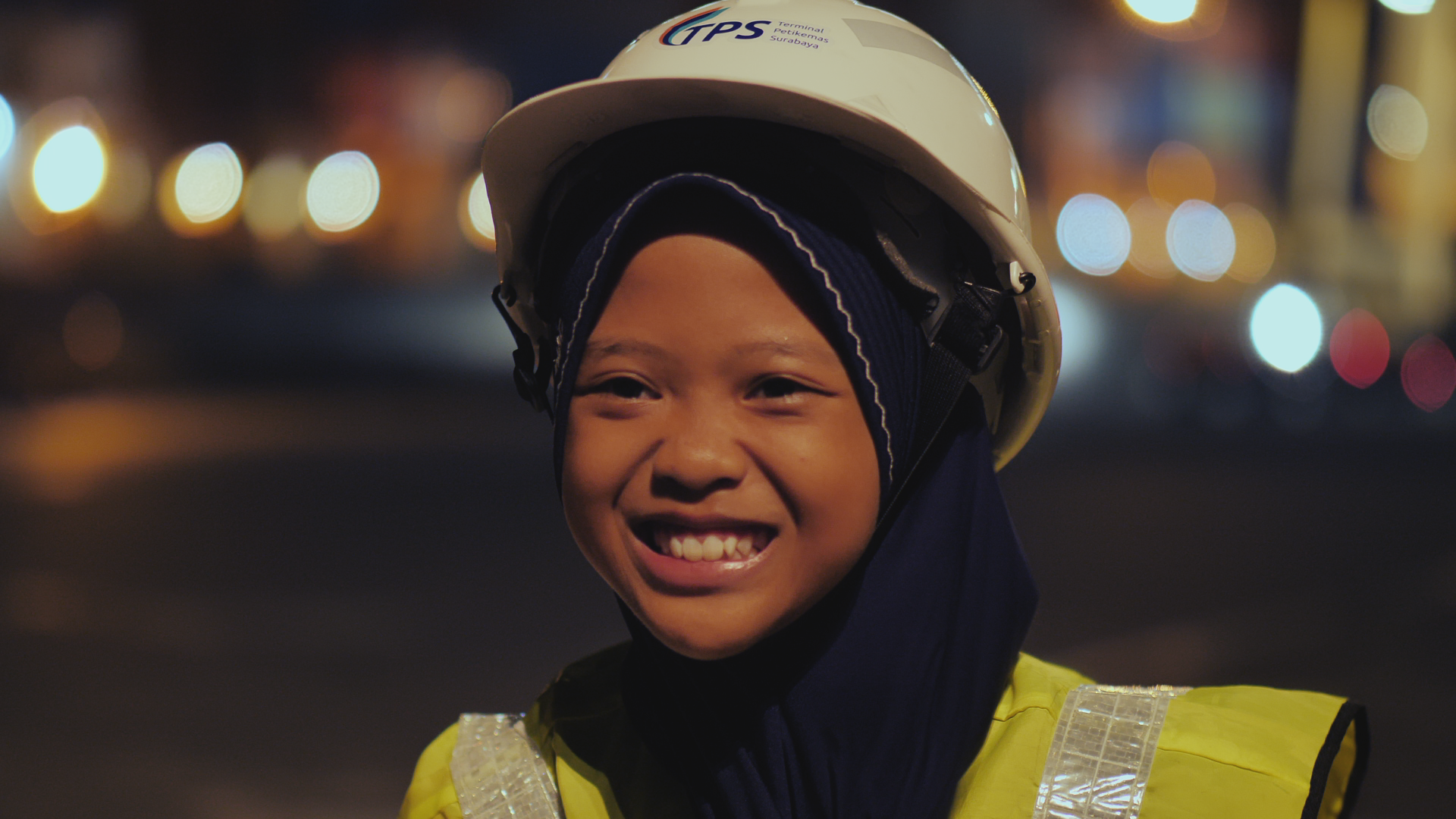 12 years old Nina from East Java, Indonesia is also scared when she thinks about her future. Ever since China has stopped the plastic import from Western countries, her neighbourhood serves as a dumping ground for Australia, United States, Canada and many countries in Europe. In order to raise awareness Nina collects garbage items from all around the world for an exhibition at her school. She detects how plastic finds its way into our land, our rivers, our oceans and even into the air that we breathe. “Take back your trash from Indonesia” she wrote to President Trump but his answer was nothing short of a cheap excuse. Now Nina will write to the Australian, Canadian and German government heads handing over a petition signed by hundreds of like-minded youth. 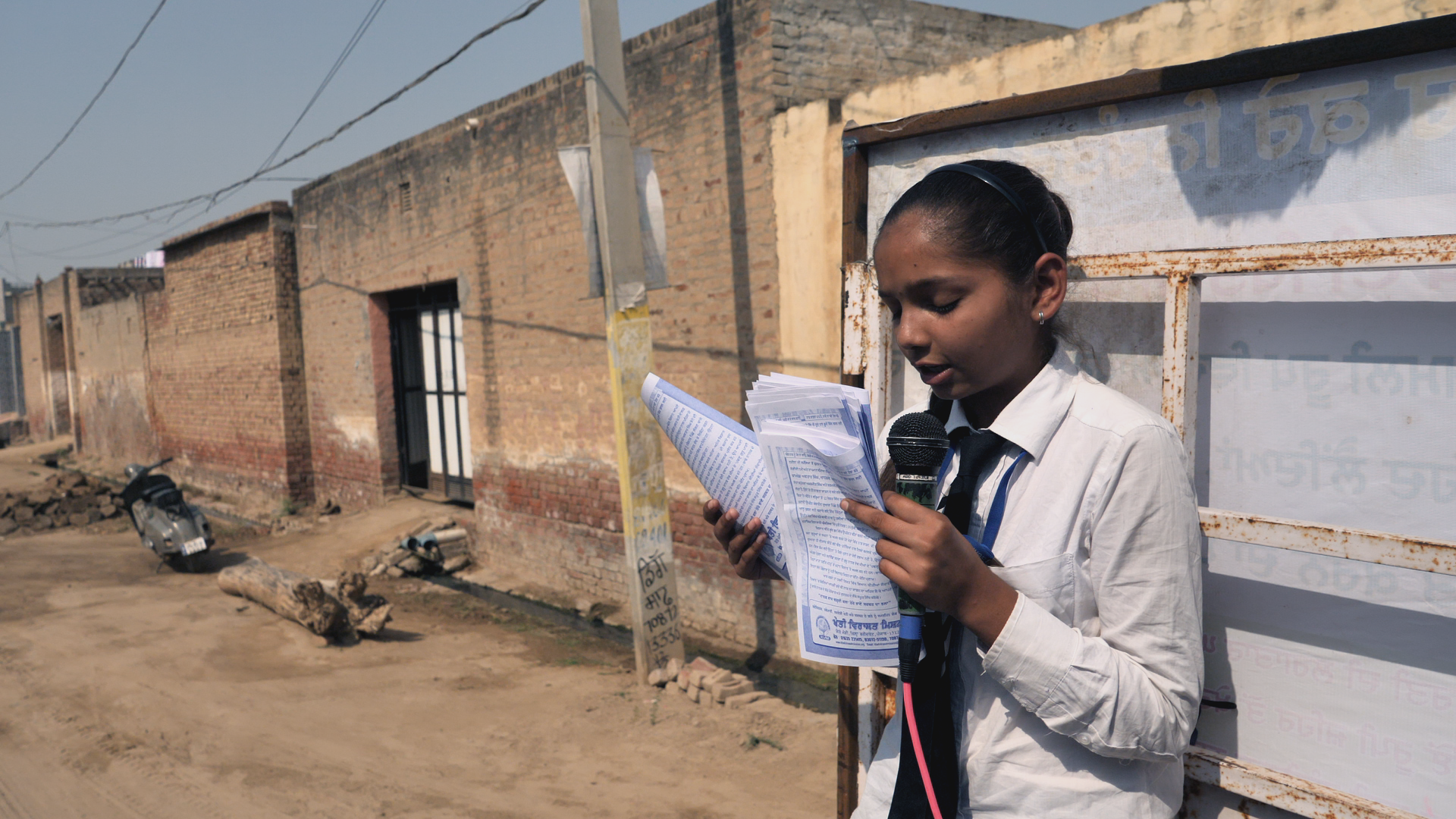 13 years old Gagan from Punjab in India feels raging anger when she has to face the burning paddy fields. She wants to put all the farmers behind bars who simply burn their fields in order to get rid of the paddy staples as fast as possible. Gagan is outraged: “Only their bodies have grown up, in their minds farmers are very small, otherwise they would know better.” The staple burning is only the tip of the iceberg of a disastrous agricultural practice that is depleting the soil and polluting the air. Some farmers see no other way out then taking their pesticides to commit suicide. Punjab is also in the belt of India with the highest caner rate. During a state of emergency due to the heavy smog children are advised to stay inside but Gagan starts a traditional light march through her community demanding the farmers to think about their children's future. 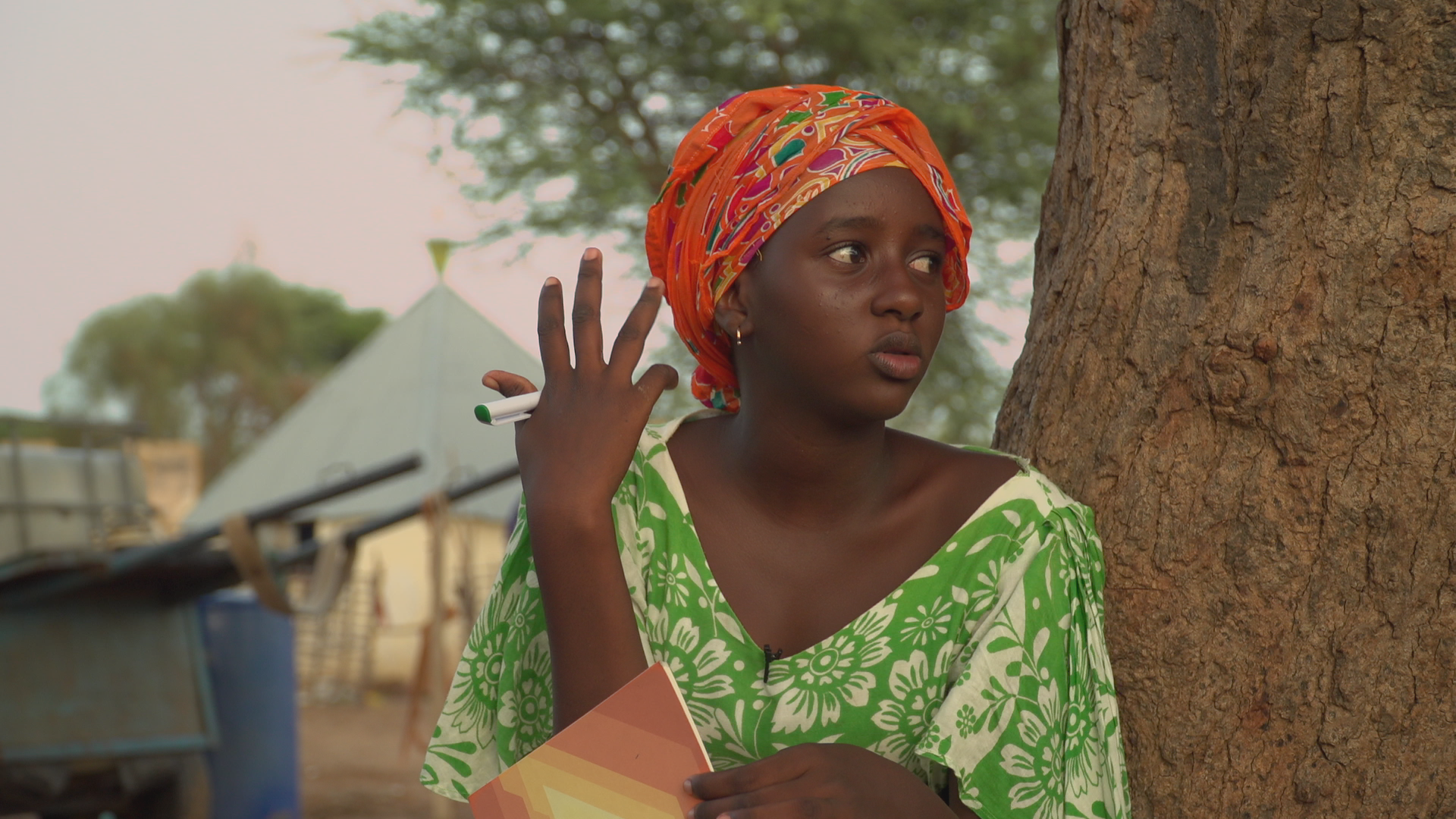 ﻿Due to longer and longer droughts and terrible floods people in the sub-Saharan Senegal increasingly leave their rural communities for an uncertain future, often in poverty, in the urban areas. But the parents of 14-years old Fatou want to stay in one of the most dry areas in Senegal. Fatou lives without access to water and has to spend her afternoons every day just to get water to cook, to clean and to drink. Her dream is to study and become a doctor, but she does not find time to study. With 14 years her parents feel that it is time to marry but she wants to pursue a different path. Fatou fights for sustainable access to water in her community and therefor the liberty to choose her own future.

Interlinked these four stories all pay testimony to how climate change, human- made destruction and extortion of nature is an existential threat to humanity. But it does not stop there. Our children have the resilience and courage to fight back and the power to imagine a better future for all of us. This film will leave the audience uplifted and encouraged to follow the somewhat big footsteps of these young women.