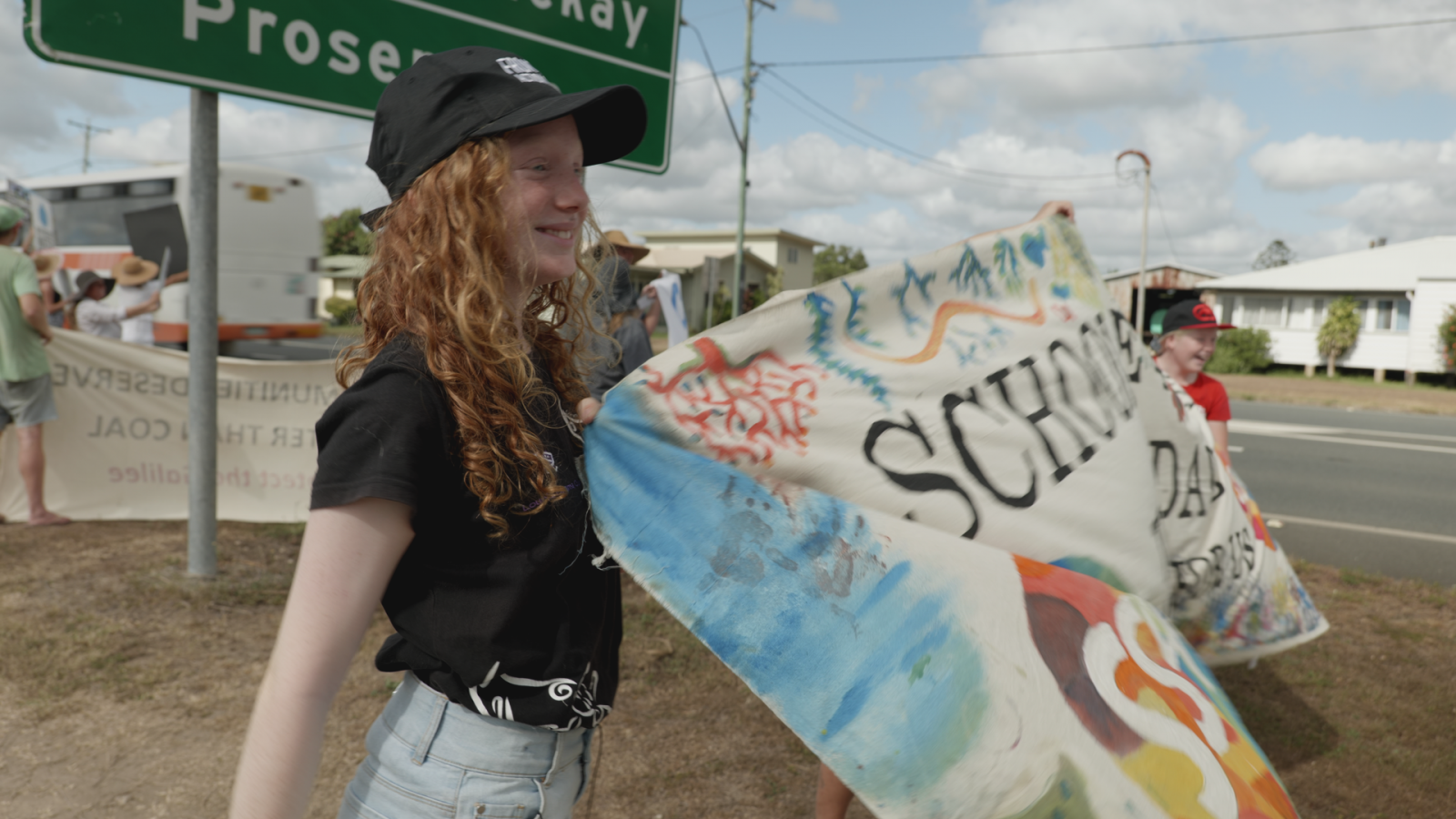 In Queensland, Australia the majority of the population does not ‘believe’ in climate change. Queensland main income is coal mining in the outback and tourism industry on the coast. The alarming facts of climate change largely fuelled by the emissions of the coal industry question the very existence of most Queenslanders. 11-years old Sabyah is an outsider in her community.

Even though her classmates bully her she openly speaks out about the destruction of the Great Barrier Reef, the extreme weather events fuelling bush-fires and mega-cyclones. Her ultimate goal is to stop the construction of the so called Adani Coal-Mine, the biggest one yet to be built in Australia. Sabyah is convinced: “With the construction of that coal mine Australia has given up the fight against climate change and therefor my future.” 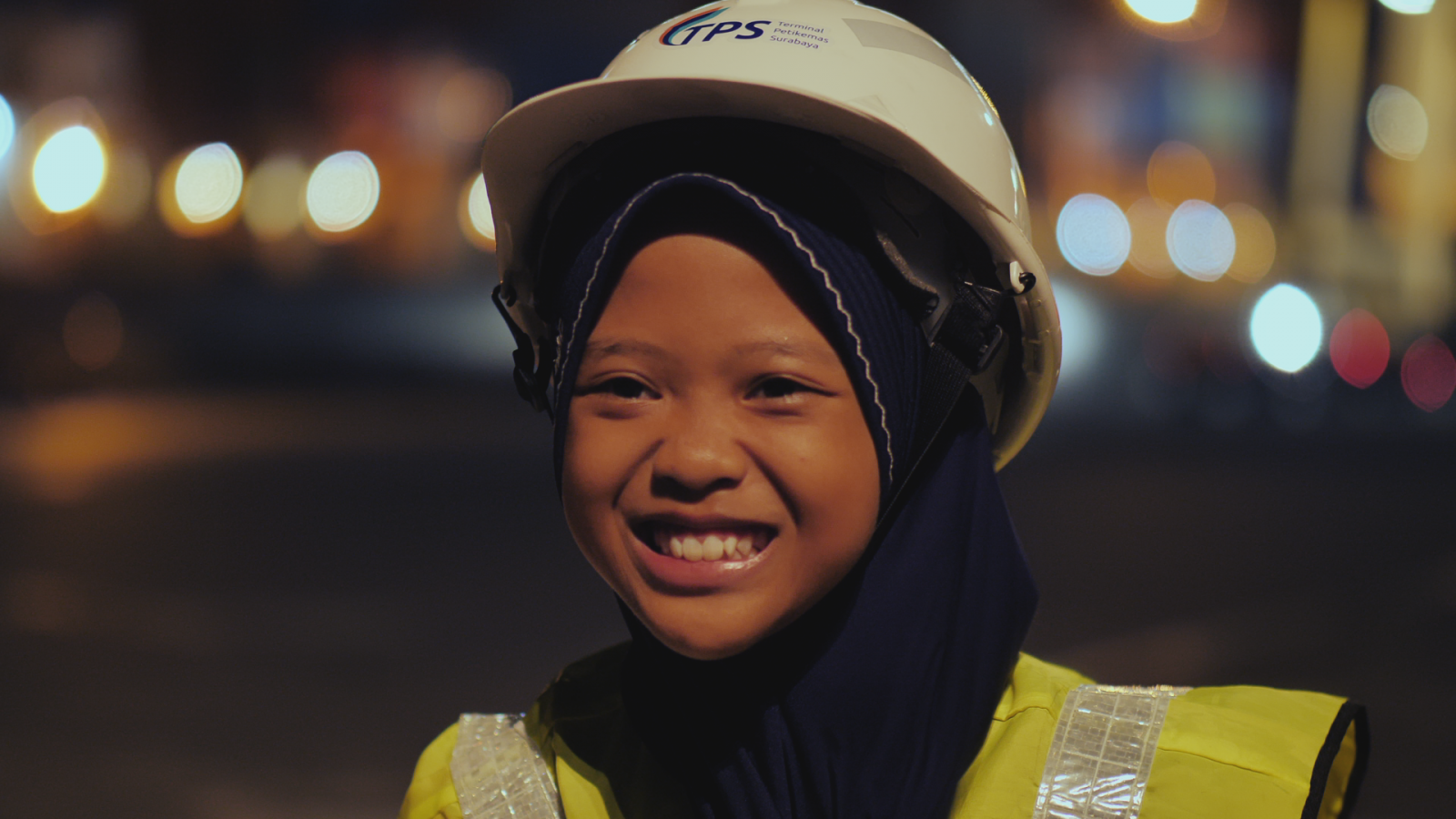 12 years old Nina from East Java, Indonesia is also scared when she thinks about her future. Ever since China has stopped the plastic import from Western countries, her neighbourhood serves as a dumping ground for Australia, United States, Canada and many countries in Europe.

In order to raise awareness Nina collects garbage items from all around the world for an exhibition at her school. She detects how plastic finds its way into our land, our rivers, our oceans and even into the air that we breathe. “Take back your trash from Indonesia” she wrote to President Trump but his answer was nothing short of a cheap excuse. Now Nina will write to the Australian, Canadian and German government heads handing over a petition signed by hundreds of like-minded youth.